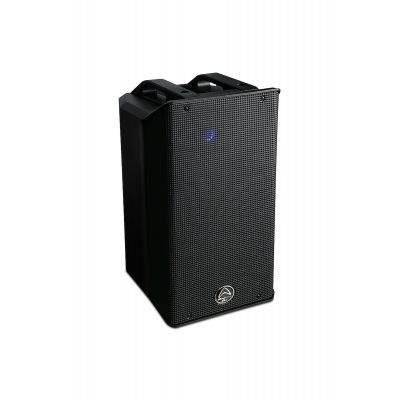 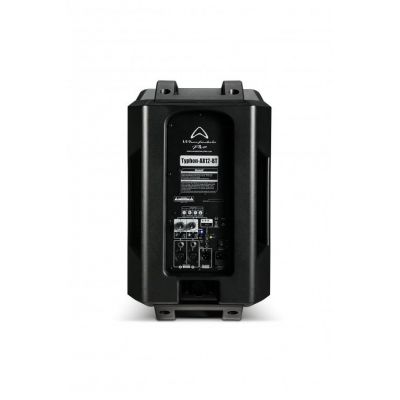 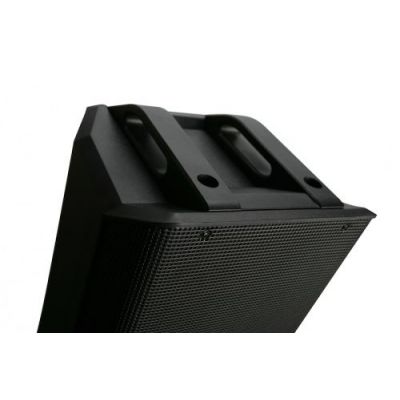 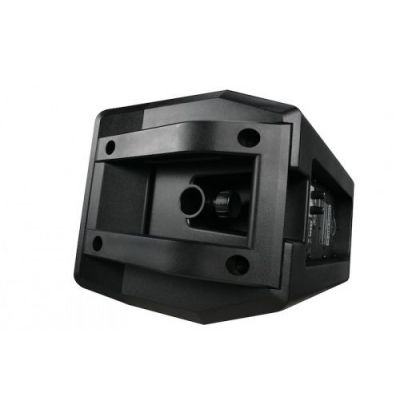 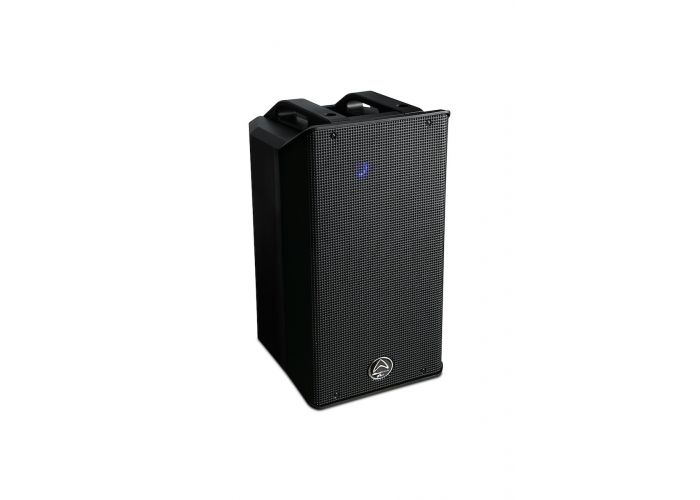 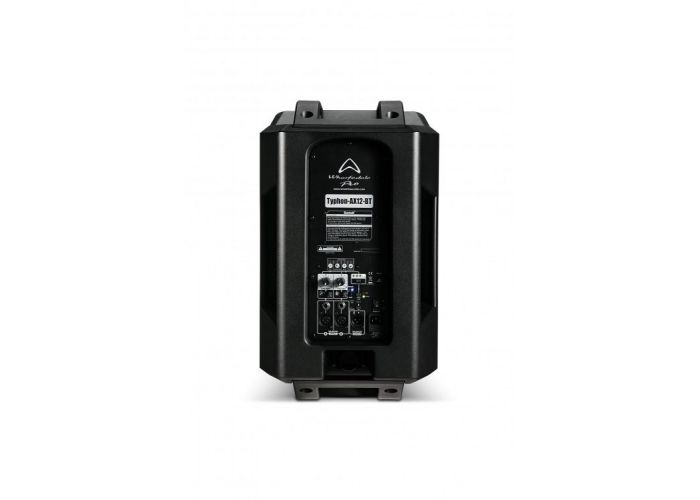 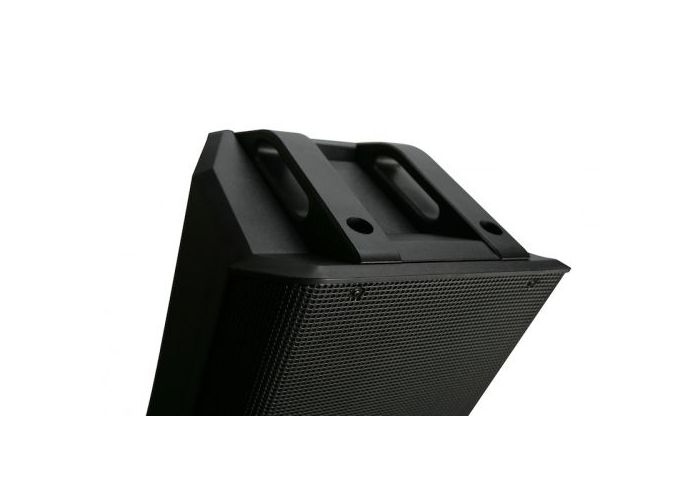 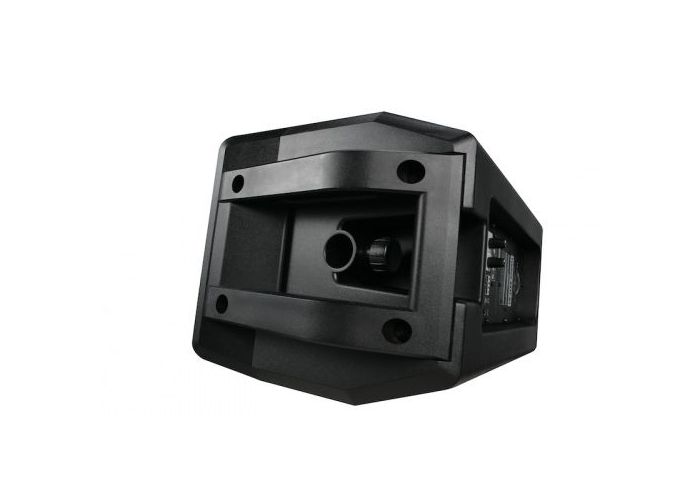 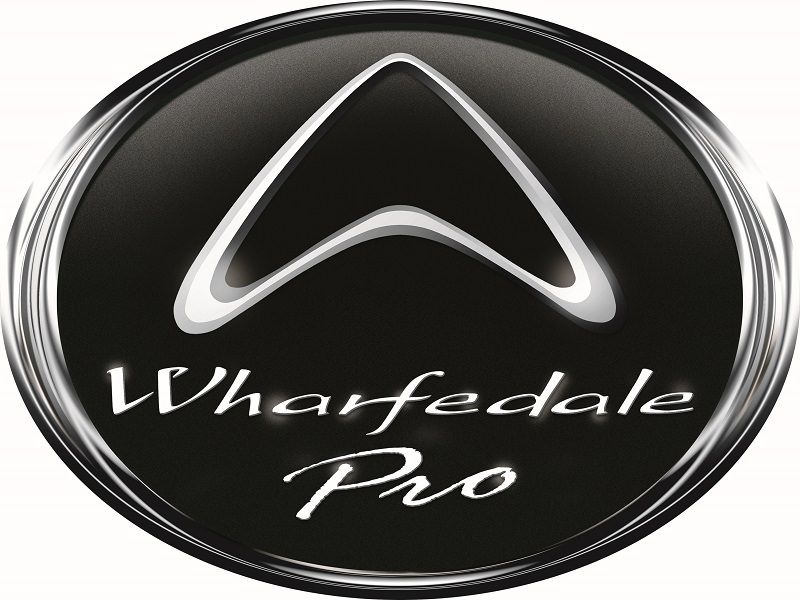 In ancient mythology, Typhon was a giant who brought fear to his enemies. From a similar era to the Titans, it is said that the God Typhon had the power to create and control massive wind tornadoes in his battles. Mythology also often refers to him as being invincible. Power, control and “invincibility” are all features which the new Typhon active loudspeakers have been designed around. 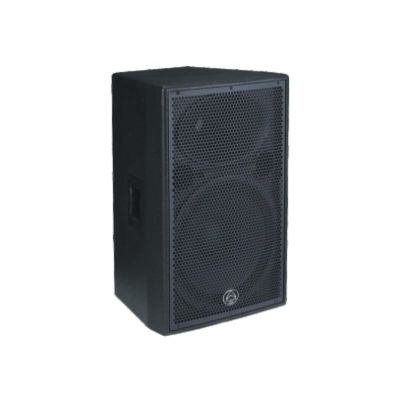 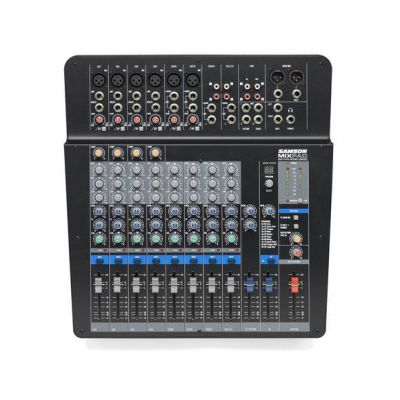 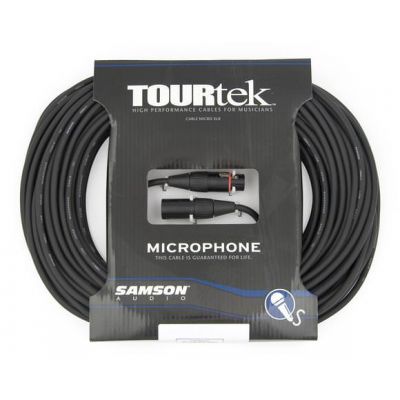 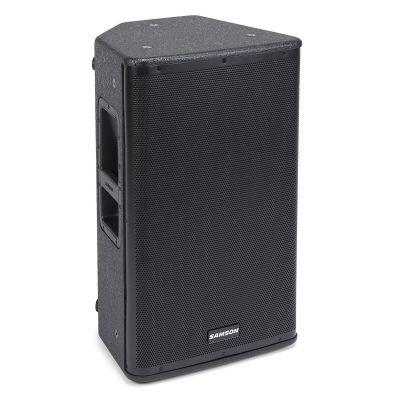 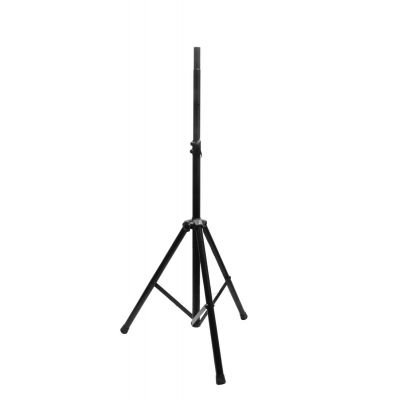