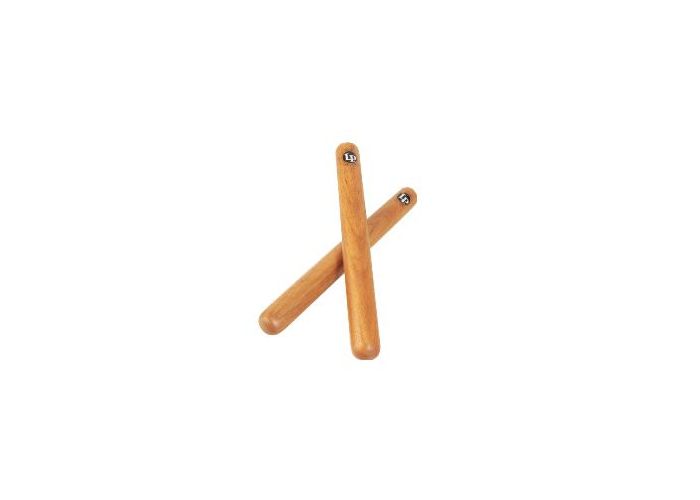 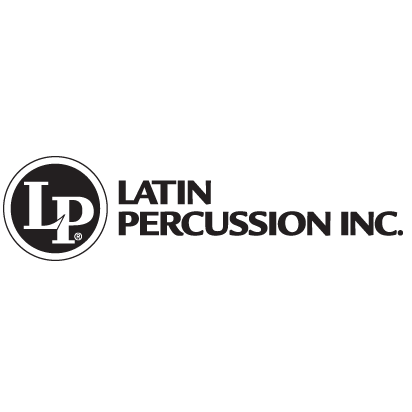 Clave (Clah pronounced VAY) is the rhythmic pattern that forms the basis of Latin music. Clave is what is known as expressed, 3 / 2 (forward clave) or 2 / 3 (backward clave) feel. It is three times, then two or two, then three beats beats. Claves are playing the traditional instruments to clave and are of two sticks, called together a combined high and cracks have taken. One Clave or male, while the other is the Striker or female. The Clave contains one hand between the fingers and the palm to help with the thumb. This space between the clave and the palm of the hand creates a sound chamber. The attacker stands as a whip in one hand, and he met on the clave 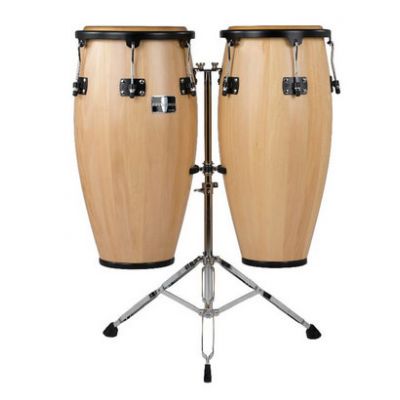